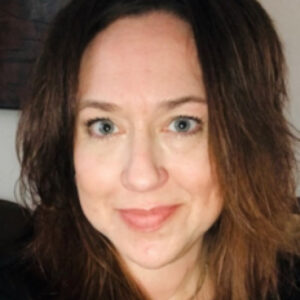 Melissa began practicing Pilates in 2014, hoping to find something exercise-related that could hold her interest better than the traditional gym setting. She immediately loved everything about it – the challenge, how strong she felt, and the great learning environment. Pilates became more than just an exercise program when she began to experience very serious and incredibly scary symptoms including back pain, leg numbness and spasticity, and trouble walking. It took took six months for doctors to properly diagnose and treat the severely herniated disc in her neck. Following the first of two surgeries, Melissa’s neurosurgeon told her that she could have very easily have become a quadriplegic!

During that scary time, she put her Pilates practice on hold and instead sought out pain relief in the form of Clinical Qigong treatments at LightSpace. As she healed, Melissa began to fold Pilates back into her recovery and they continue to be an integral part of her life.

Both practices have brought so much to Melissa’s life on physical, energetic, and emotional levels! They helped her navigate the frustrating and stressful rehabilitation she went through, as she re-learned to sit, stand, and walk without using her neck. She is beyond excited to bring Pilates and Qigong to others – especially those who may never have considered them before or may be too intimated to try! 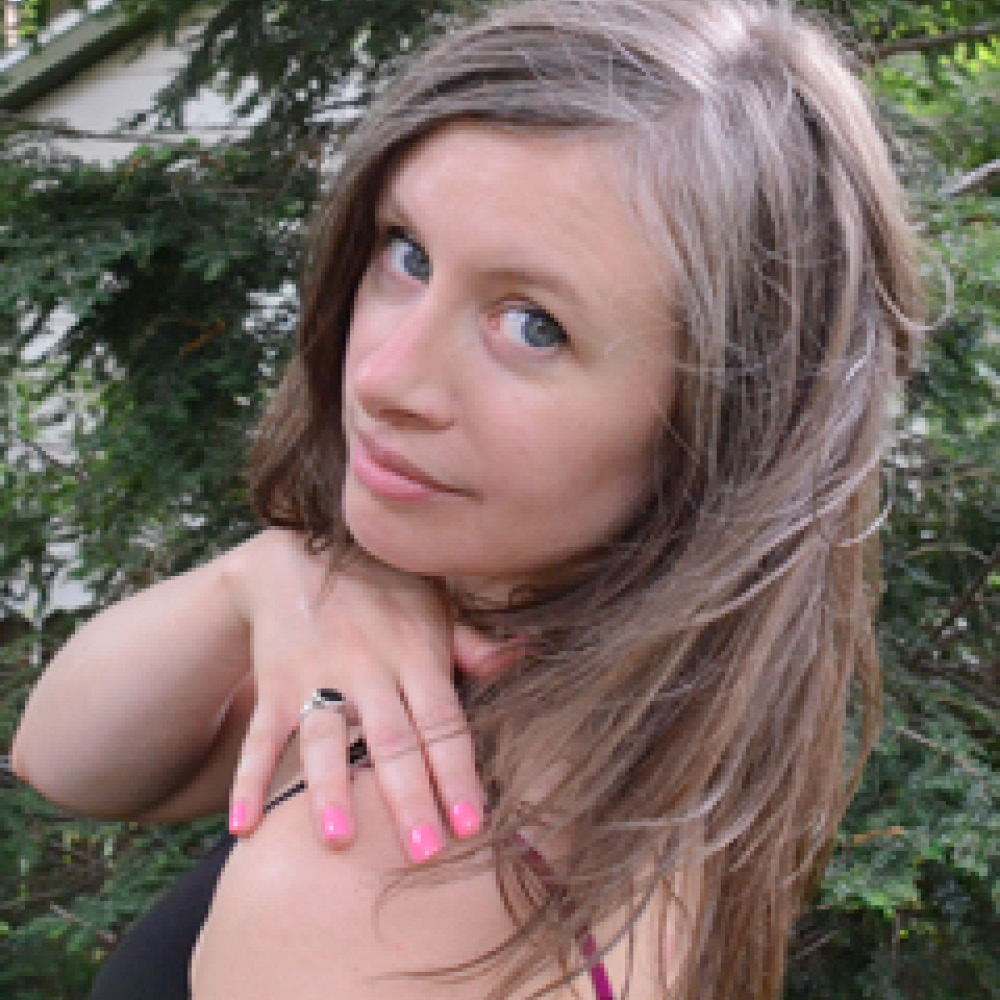 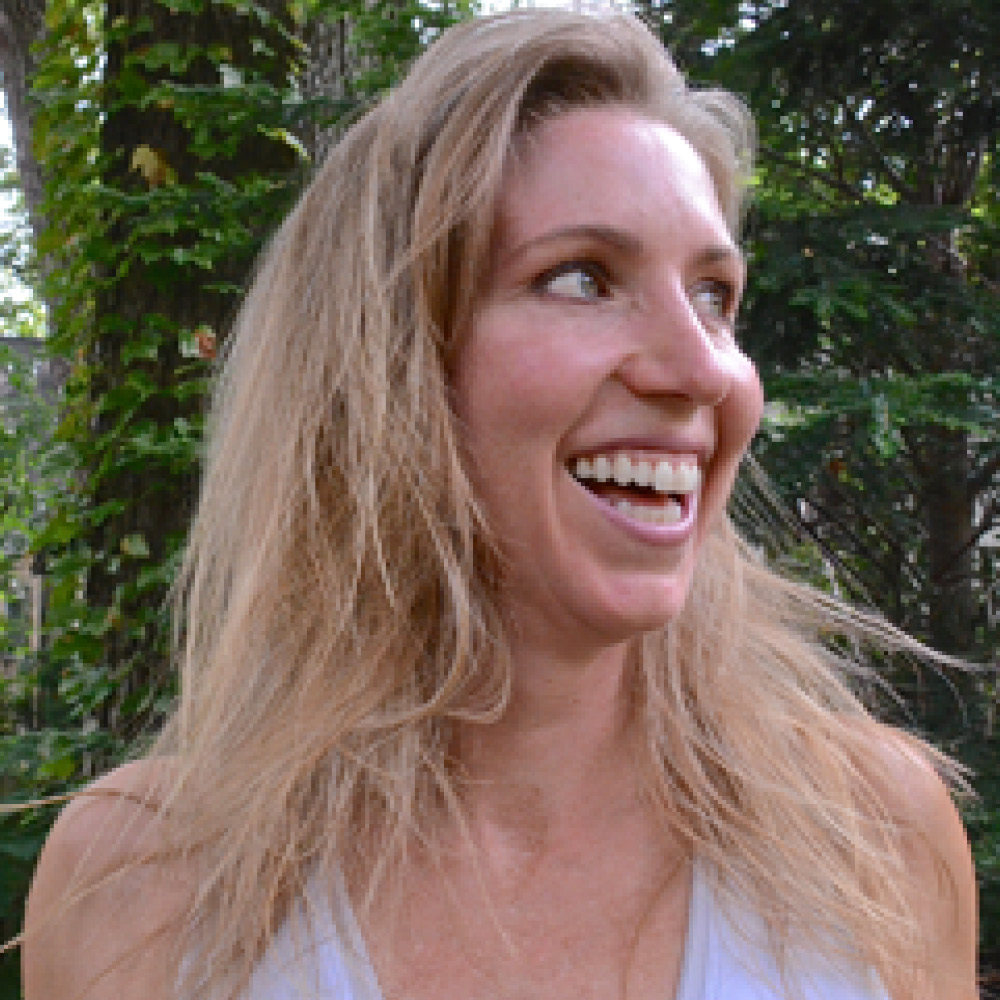 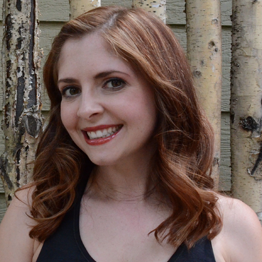 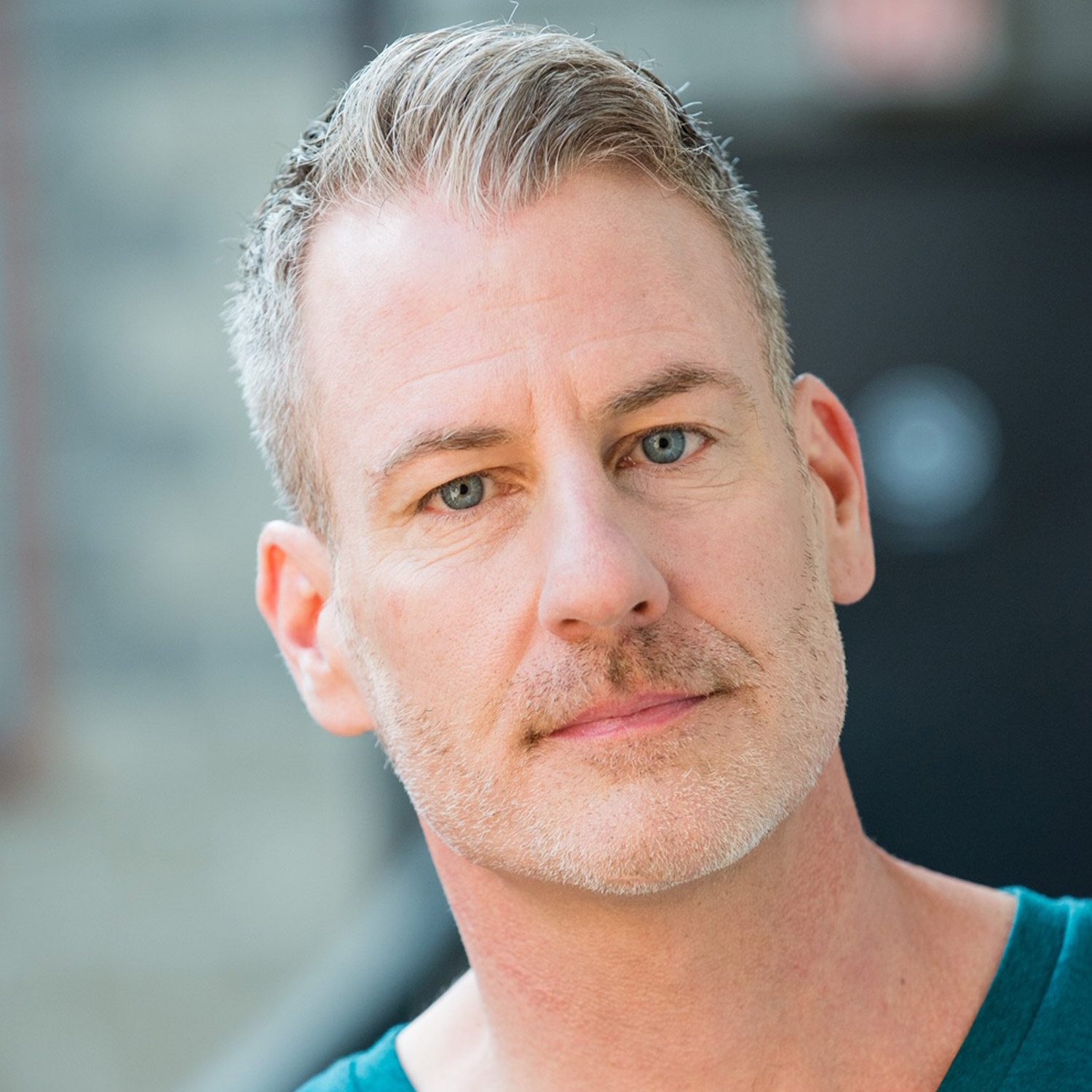 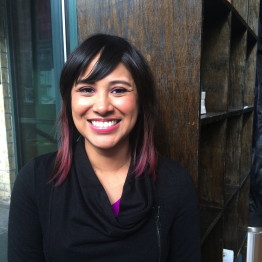 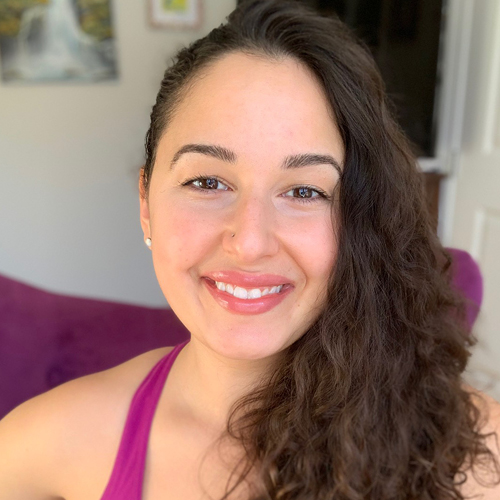 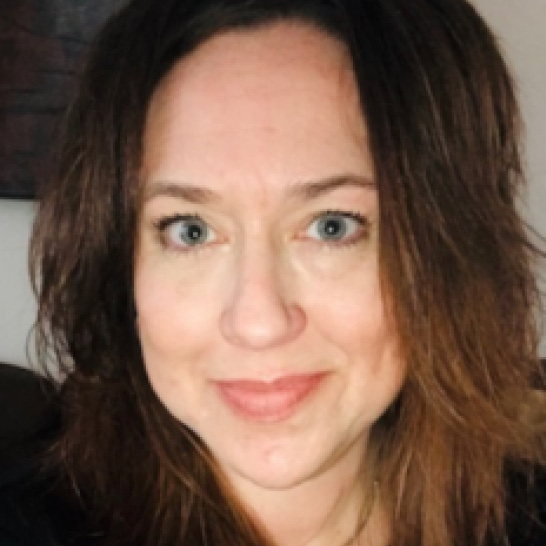 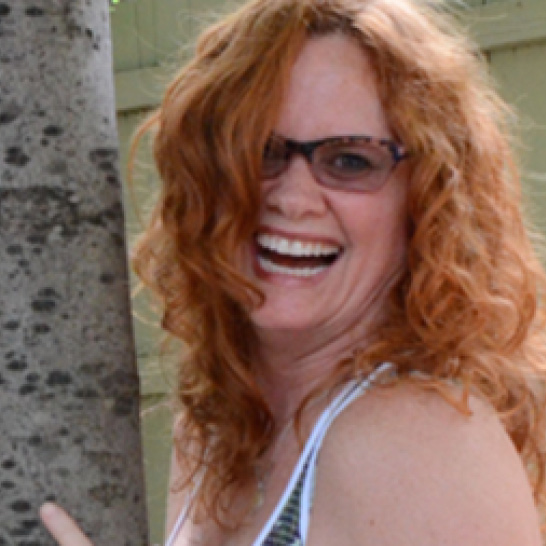 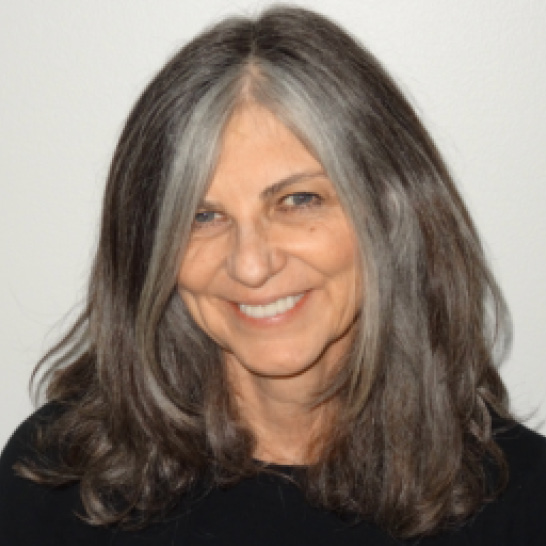 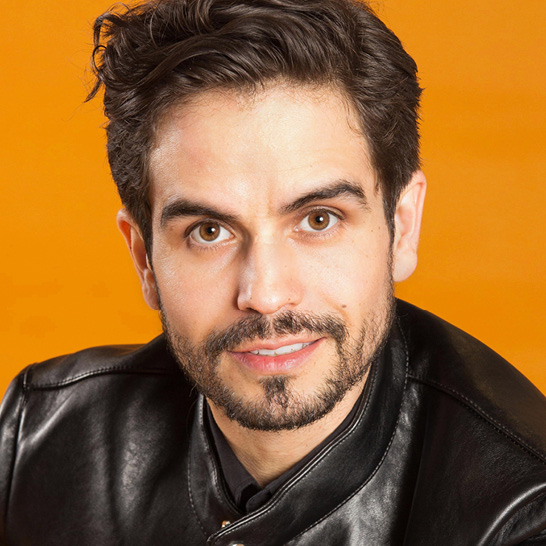